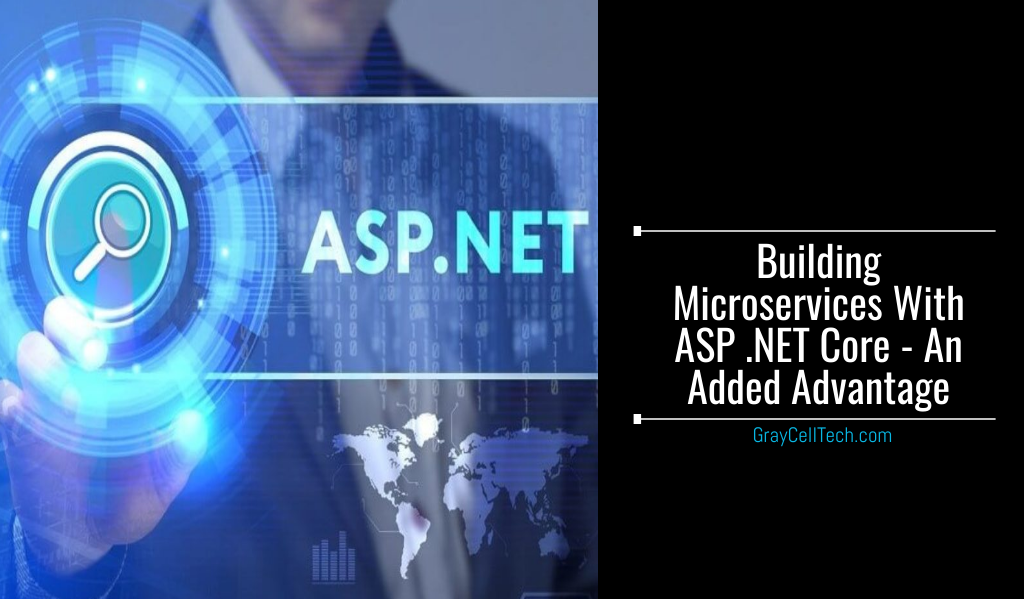 If it is said that microservices are going to be the face of the future then it should not be considered as a hyperbole, we will tell you why? Before diving into more details, let us know what microservices are? In simple terms microservices are software development methodology that mainly focuses on arranging an application as a classification of loosely coupled services. This is considered as an upgrade of the service oriented architecture also known as SOA. Now you might be wondering what SOA is? To answer this question, service oriented architecture abbreviated as SOA is software design style where services are provided by the application component to other components using a communication protocol over a network. Using microservices, allows a number of services to communicate with each other in one of the two ways: either by passing data or with the coordination of two or more services supporting an activity.

So, after understanding what microservices and SOA are, we should know what are the key benefits in adopting microservices:

Why ASP. Net Core Is The Best Choice For Microservices?

The arrival of ASP.NET Core in the development arena has prompted developers to build cross platform microservices with .NET on multiple operating systems with easy cloud deployment.

Now, let’s have a look how developing microservices with .NET Core can be an added advantage:

Adding on to this, the inbuilt assistance by ASP.NET Core to create microservices with Docker-based containers in the form of APIs to rapidly consume microservices from any kind of app.

All ASP.NET Core apps can be kept inside a Docker container. From old to new all software supported the container technology. In addition to that, the latest version of .NET Core supports a higher quality image in a faster manner.

If we look from microservices development point of view, then we will find that the platform on which a microservice is developed should be independent of any platform or architecture and that is what .NET Core provides. Its support for multiple operating systems and compatibility with cross platform technology makes it the best fit for developing cross platform applications.

With new advancement in the latest release of ASP.NET Core has resulted in getting a much faster, better and secure environment for development. Feedback and reviews from around the globe has proved that the performance of .NET Core is getting better and better with each passing day.

Developers always have a choice to choose the IDE that is best suited for them in a microservices environment using ASP.NET Core. It is not mandatory for the developers to select Microsoft Visual Studio. In fact, developers can select free software to build apps in Microservices.

All products developed using ASP.NET Core support cloud scalability. All microservices that are developed using this technology executes seamlessly across all important cloud based services. Azure is one of the cloud technologies that is widely used because it is developed especially for the .NET community.

ASP.NET Core has two fundamental properties, they are modularity and light weightiness. These two features are the main reasons for choosing ASP.NET Core for developing a container based microservice application.

Main Components of a Microservice Architecture:

The components of a microservice architecture are as follows:

ASP.NET Core as a solution for the development of microservices, has cemented its place in the field of development and is gradually increasing its lead over other programming languages.