Getting Started With Kotlin for Android Development 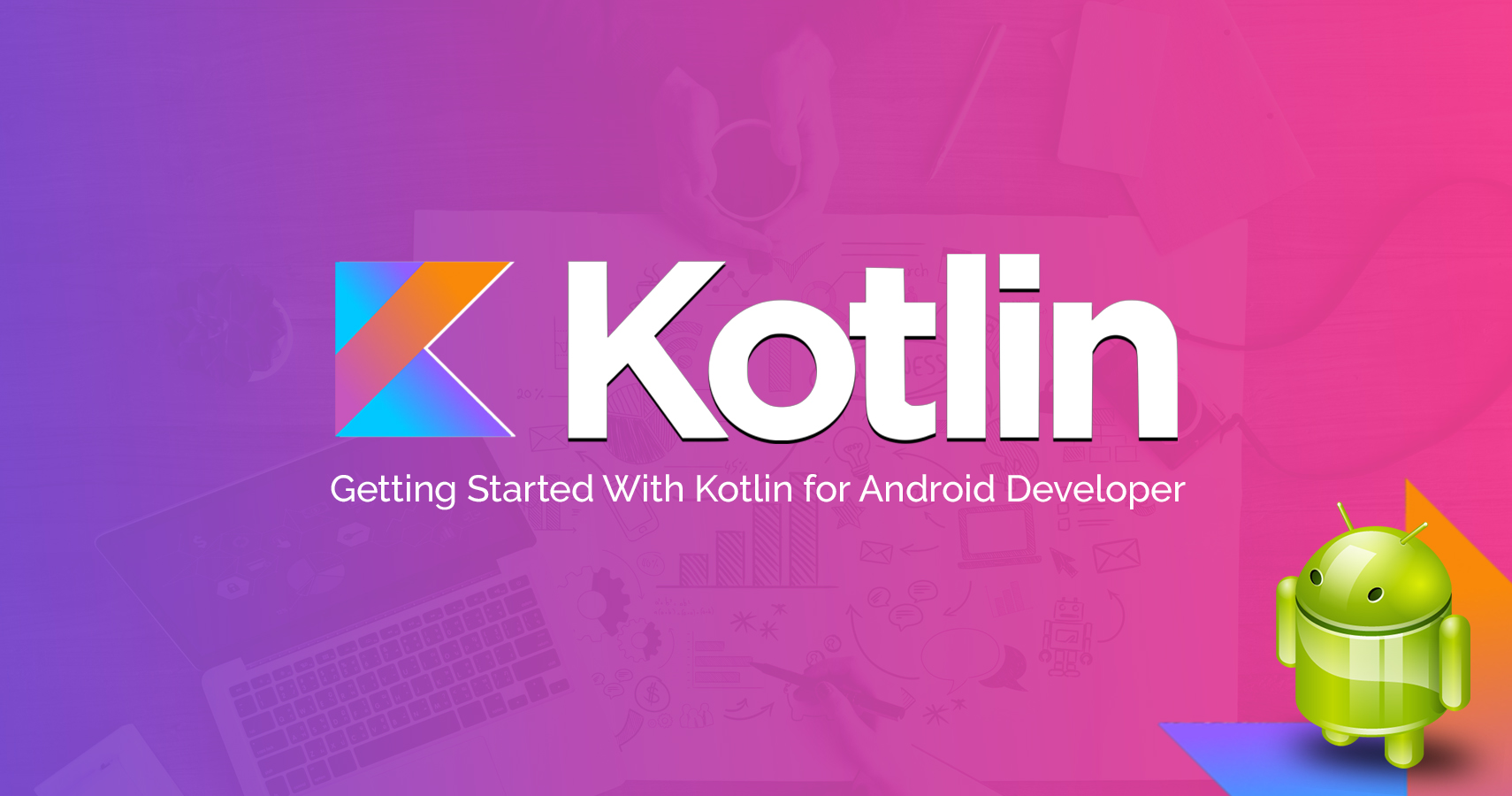 If you are a mobile app developer, you are probably using the Java language for building Android apps. But did you know that new languages that might challenge Java’s in the Android are popping up all over the place? One of them is Kotlin. This year, Google acknowledged Kotlin and made it the second official language of Android. Since May 2017, Kotlin tools are included with Android Studio 3.0 by default. Kotlin first appeared in 2011, as a new language for Java Virtual Machine from a team of Saint-Peterburg programmers called JetBrains. JetBrains is the company who also have built IntelliJ IDEA software.

Kotlin is a statically typed programming language developed by JetBrains, which is designed to run on the Java Virtual Machine (JVM).  It is compatible with both object-oriented (OO) and functional programming (FP) language

While it is not syntax-compatible with java, Kotlin is designed to interoperate with Java code and is reliant on Java code from the existing Java Class Library.

However, Kotlin is an enhancement of Java, rather than a completely new language, so many of the skills that you have acquired in your Java career should still be applicable to your Kotlin projects.

Why Use Kotlin For Android App Development Over Java?

Kotlin on Android is the future while Java is the past. Kotlin aims to fill the gap in a missing modern language for the Android platform. Kotlin has the advantage over Java as a programming language because it can support various features that currently are not supported by Java.

First: What’s the “Problem” With Java?

Talk to our Kotlin expert
to put your ideas into execution

Kotlin has many features and tools that Java lacks. But Kotlin respects some fundamental principles. It has introduced a new function that is not supported by java. Let me explain below.

Follow our setup instructions to create a new Kotlin project with Android studio. To follow these steps you can create simple Kotlin application for Android using Android Studio.

Step – 1 Install the Kotlin Plugin for your Android Studio. 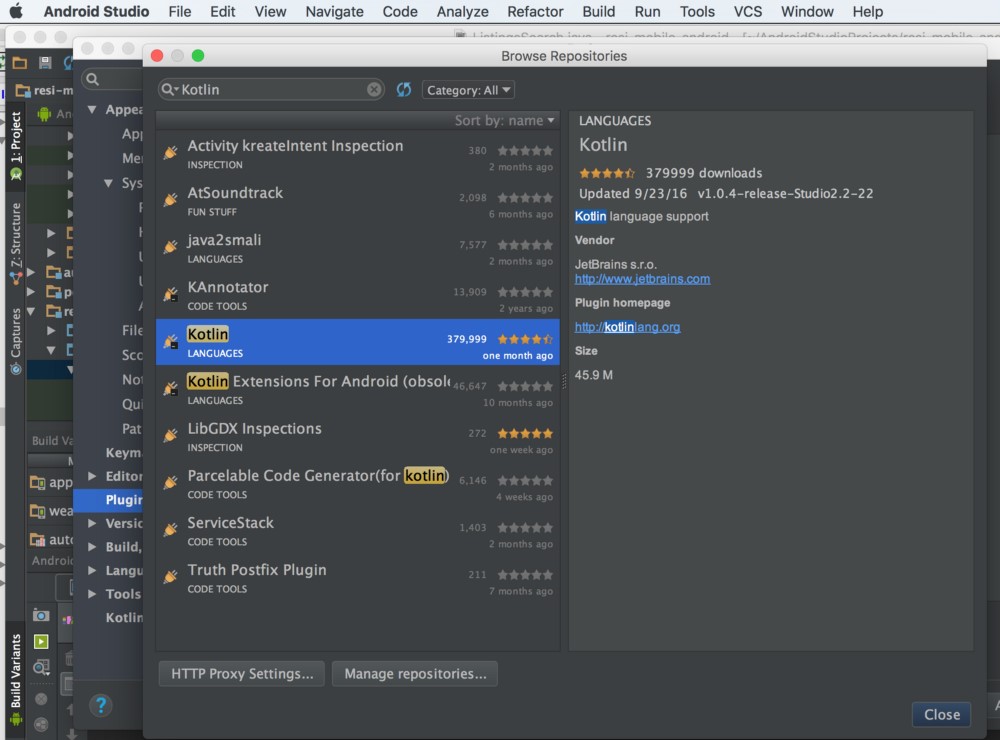 Now Kotlin is set up for your app development and you can start writing Kotlin code (in.kt extension). Another way is to convert your Java file to Kotlin, using Shift-Alt-Cmd-K or Shift-Shift + search Convert Java File to Kotlin File.

As a new language, Kotlin is a safe and expressive language as compared to java. It is getting enhanced day-by-day, and we can conclude by saying that it is evolving as the favorite language for an Android developer. It will help make your life as an Android developer a lot easier.  Kotlin can take the Android app development a step further with its ease of understanding, implication, and the trouble-free security from exceptions. It is believed that Kotlin will soon win the eyeballs and replace our traditional programming language on a large scale. If you have any questions about Kotlin, drop an email to us, and we will get in touch with you.